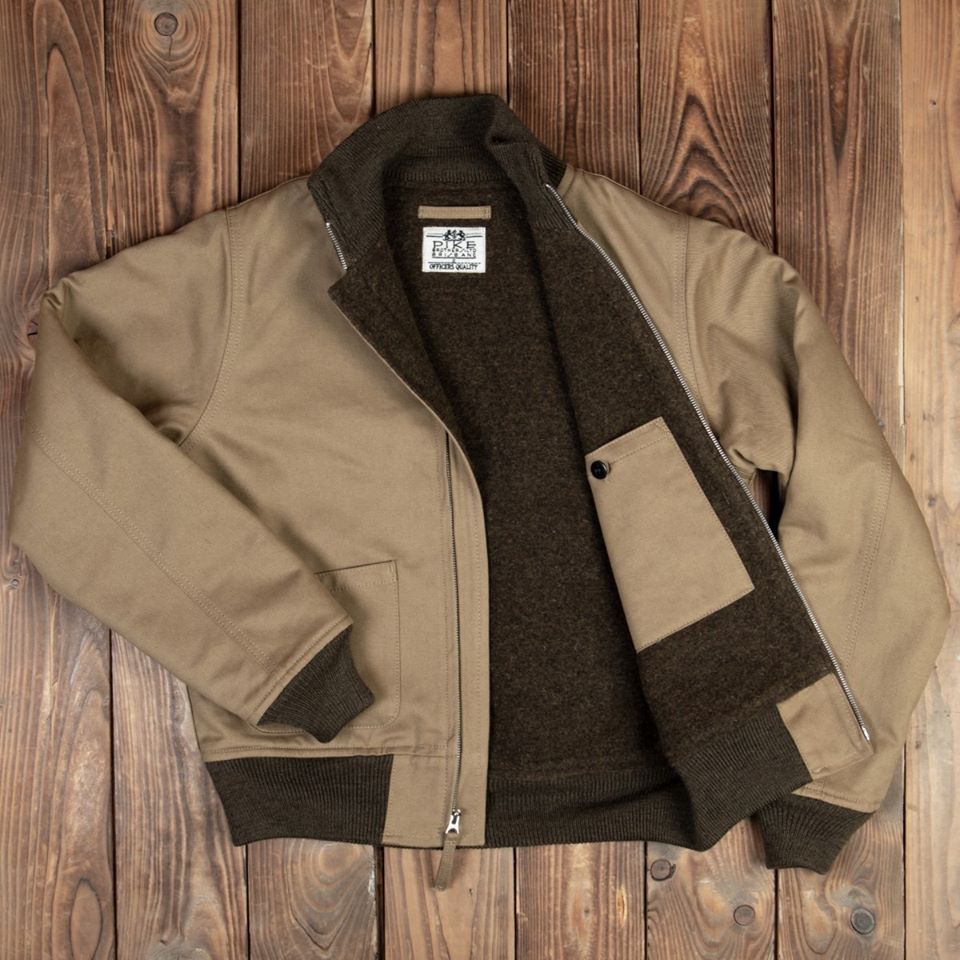 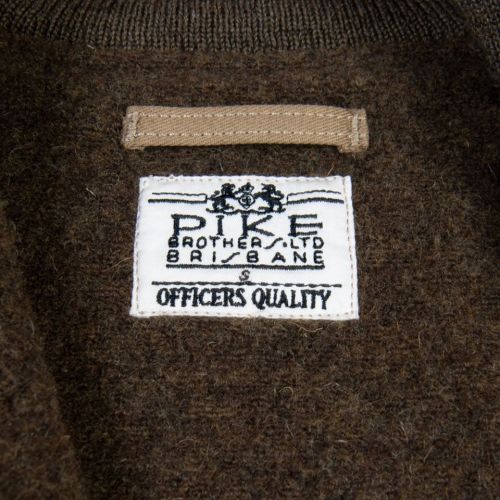 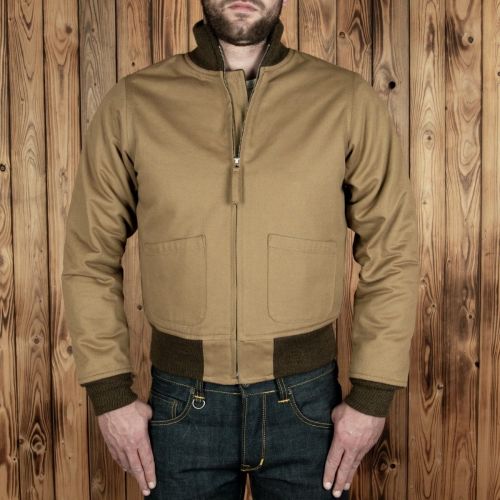 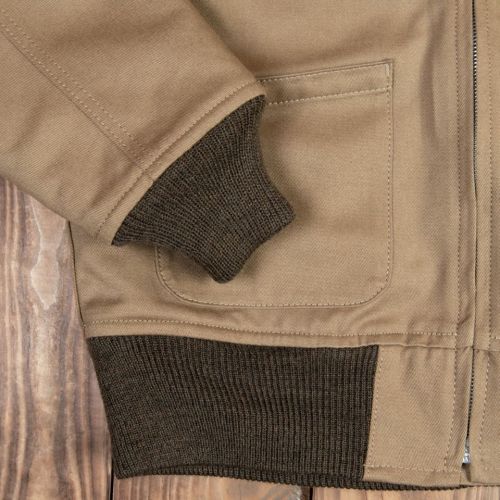 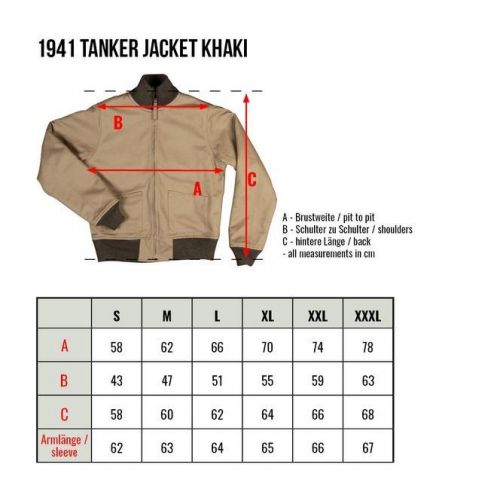 
The Jacket, Combat, Winter as it has been officially called by the U.S. Armed forces came into service in 1941. Originally it was a set consisting of lined hat, a lined bib and a lined jacket for winter. However, due to its functionality and casual look the jacket was soon favored by all members of the armed forces. Especially officers were keen on it because it was warmer, more casual and more practical than all the other military jackets that were in service in 1941. After the war it was one of the most copied designs due to its usability. Today original Tanker Jackets are highly sought after items and can cost small fortunes if you can even find one. For our 1941 Tanker Jackets we followed a typical example from that era that has been privately tailored ad worn by officers. Officers often had their uniforms made with certain changes making them more individual. Our version of the famous 1941 Tanker Jacket has a thicker wool blanket lining, it features an inner pocket and does not have the bi swing back or action back giving it a sharper appearance. Further features are: - 100% Cotton Outer 330gramms/sqm , 100% Wool blanket type lining 440gramms/sqm - Authentic 1940s Talon Zipper, left opening - 2 Chest Pockets, one inner pocket - Genuine Tube knit wrist cuffs - Made in Turkey

We have a match